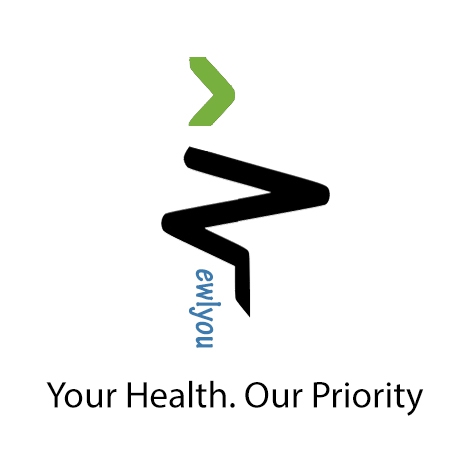 •3 nights stay in the  hospital with companion

•Consultation and checkups before and after surgery

•All medications prescribed by the doctor after surgery

CLICK THE BELOW LINK AND FILL THE FORM NOW ! WE WILL GET BACK TO YOU SOON.